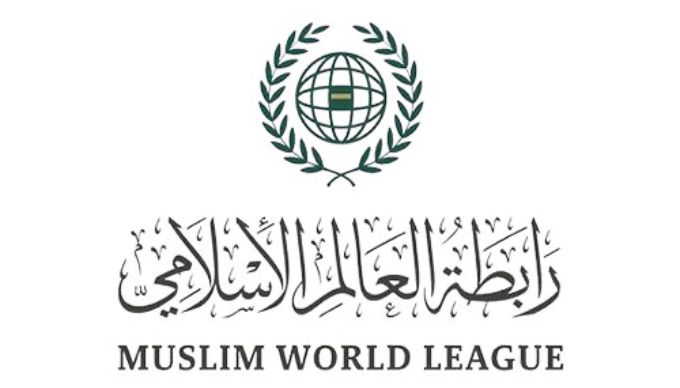 The Muslim World League (based in the Holy City of Mecca, Kingdom of Saudi Arabia) was established in 1962 following a resolution adopted during a meeting of the World Muslim Congress, held in the Holy City of Mecca on 14 Dhu Al-Hijjah 1381 AH (May 18 1962 AD). It is is one of the most important Islamic organizations in the world and aims to “present the true Islam and its tolerant principles, provide humanitarian aid, extend bridges of dialogue and cooperation with all, engage in positive openness to all cultures and civilizations, follow the path of centrism and moderation to realize the message of Islam and ward off movements calling for extremism, violence and exclusion for a world full of peace, justice and coexistence.”

The League has issued a fatwa permitting giving Zakat to eligible refugees and internally displaced people (IDPs) through the Refugee Zakat Fund, so long as the receipt and distribution of Zakat are done according to the relevant Islamic rules, most important of which includes the 100% Zakat distribution policy whereby beneficiaries among refugees and IDPs receive the entirety of Zakat funds. 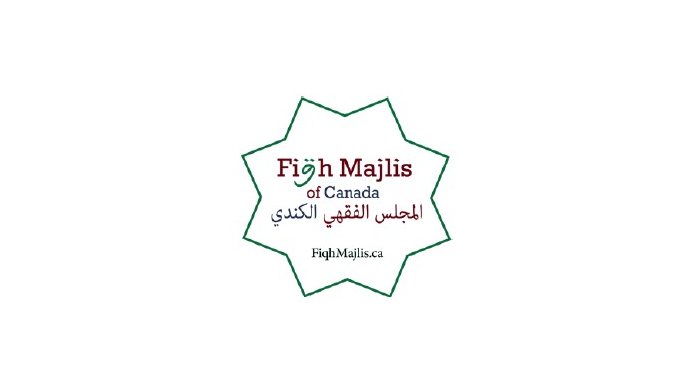 February 17, 2022
The Fiqh Majlis of Canada is an independent non-profit organization working with Muslim Scholars of Fiqh to act as a... 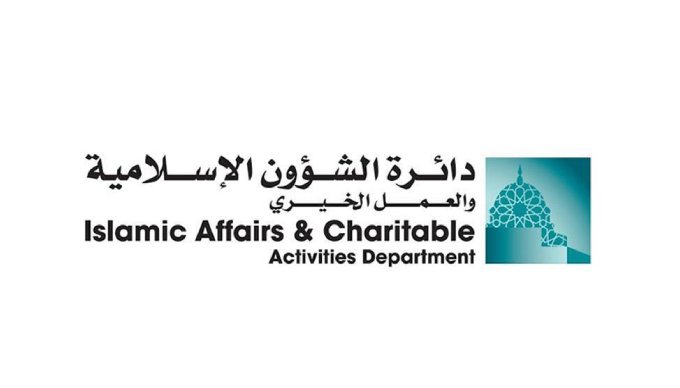 September 4, 2020
The International Islamic Fiqh Academy (IIFA) was created in 1981 and is located in Jeddah, KSA. It is a subsidiary...