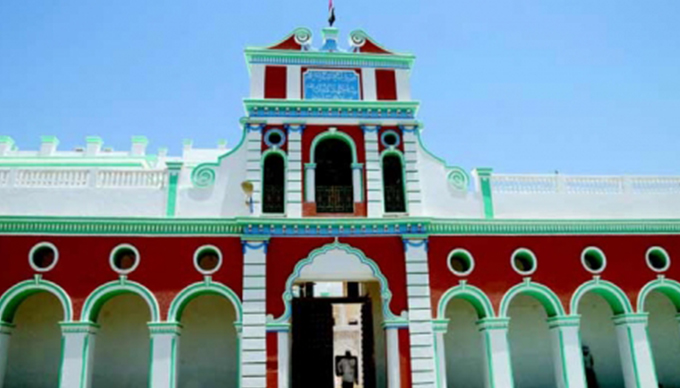 The Fatwa Council of Tareem | Yemen

The Fatwa Council of Tareem is located in Hadramaut, Yemen. Hadramaut has been a major centre for scholarship for over a millennium and has produced many of the world’s leading Shafi’i scholars.

The fatwa starts by reasserting that Zakat funds must be distributed to the categories mentioned in the verse 60 of Surah 9 in the Quran:

{Zakat expenditures are only for the poor and for the needy and for those employed to collect [Zakat] and for bringing hearts together [for Islam] and for freeing captives [or slaves] and for those in debt and for the cause of Allah and for the [stranded] traveller – an obligation [imposed] by Allah. And Allah is Knowing and Wise}.

It also mentions that Zakat cannot be given to non-Muslims.

The fatwa goes on by explaining that, normally, the agent of Zakat is either the Governor or his representative, or the person in charge of the goods of another person.

The fatwa then makes it clear that it is not allowed from an Islamic point of view to cover any expenses with Zakat funds. Staff salaries must be paid from other legitimate sources, if employees do not do it on a voluntary basis. It is also a condition for collecting Zakat that the collector is a trustworthy Muslim and a jurist (Fakeeh) on the topic of Zakat. As for the ones helping him, like the persons weighing the goods or calculating Zakat, it is not an obligation for them to be Muslims. It should be mentioned here that the fatwa refers to the books of Fiqh (Islamic jurisprudence) where these conditions were stated. This was at a time when the Governor will appoint a person (called the Saa’i) to physically go to the people and collect their Zakat. He would calculate and weigh the Zakat given to be sure that all Zakat due was effectively given. This is by having this context in mind that the fatwa must be understood.

The fatwa ends up with the topic of transferring Zakat outside the country where it has been collected. Even if the strongest opinion narrated from Imam Shafi’i is that it is not allowed, the opposite opinion is still valid and most of the scholars actually follow the opinion that it can be done. 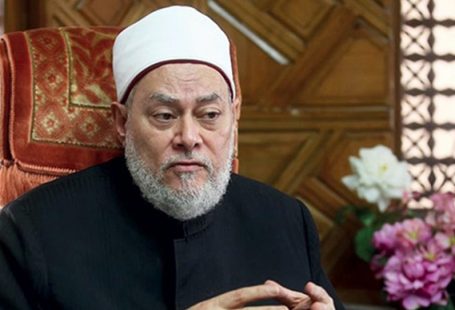 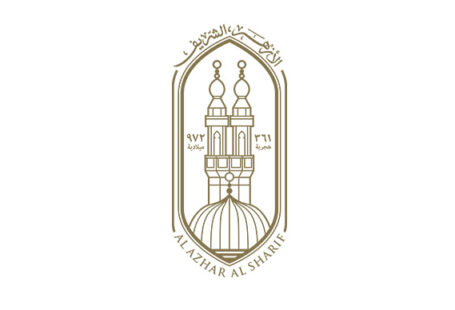