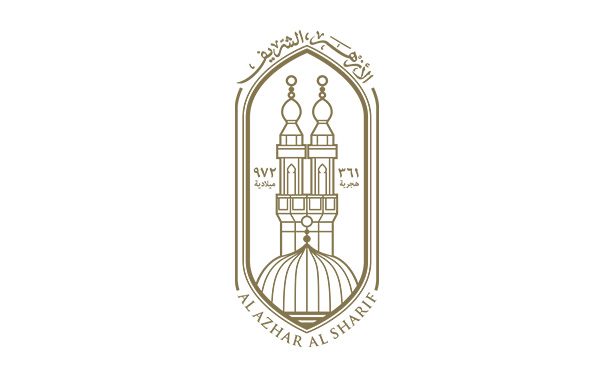 The university-mosque of Al-Azhar, situated in Cairo, Egypt, is the foremost center of religious learning in the Muslim world and plays a significant intellectual role in Egypt and beyond. Al-Azhar was built in 970 as a mosque and became an institution in 1171. Al-Azhar Islamic Research Academy is the institution’s supreme body for Islamic research.

Al-Azhar Islamic Research Academy issued a fatwa in March 2021 allowing UNHCR to receive and distribute Zakat funds, highlighting that most of the Zakat categories apply to refugees and internally displaced people. 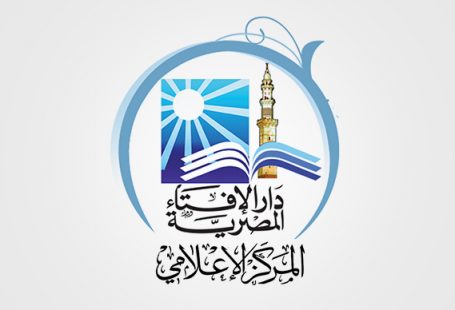