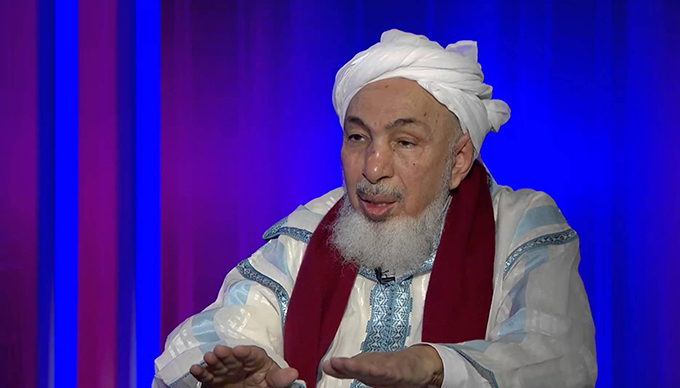 Sheikh Abdullah bin Bayya is a renowned scholar from Mauritania. Sheikh Abdullah bin Bayya is the Chairman of the UAE’s Fatwa Council, and an instructor at King Abdulaziz University in Jeddah. He served in the past as a judge at the High Court of the Islamic Republic of Mauritania and was the Head of Shari’ah Affairs at its Ministry of Justice. He currently serves as the President of the Forum for Promoting Peace in Muslim Societies, based in Abu Dhabi.

As his fatwa is concise, below is the full text as follows:

“In the way it is described in the question, UNHCR is considered an agent for the Zakat donor. If the latter is trusting UNHCR’s staff for distributing Zakat to eligible beneficiaries, then there is no interdiction in this. The question here is a question of agency only, not a question related to the essence. For some scholars it is recommended to give Zakat to an agent, and this is the opinion of the Maliki School. For others it is preferable to pay it directly. Anyway the important thing as we mentioned is that the person has full trust that the agent he gives his Zakat to will distribute it to its legitimate beneficiaries.”

Therefore the Sheikh’s fatwa points out that Zakat donors are allowed to give their Zakat to UNHCR provided that they fully trust UNHCR in distributing Zakat to its legitimate beneficiaries. 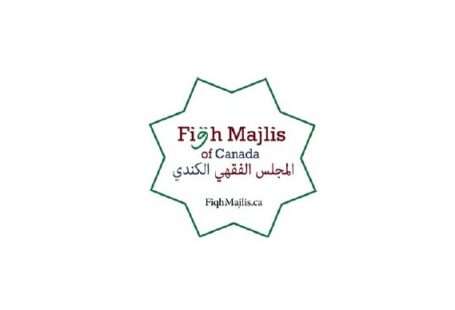 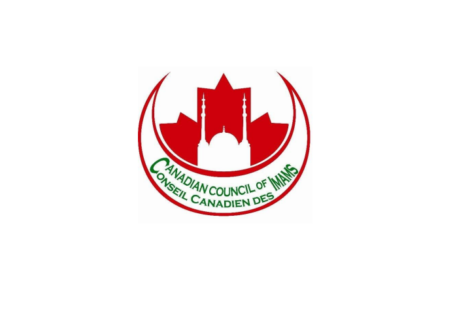