During the winter months, people forced to flee are faced with increased hardships and costs. As temperatures drop amid extreme weather, they struggle to meet basic needs like heating their shelters, buying warm clothes, and cooking hot meals.

When people think of winter, they often associate it with thick clothes, family gatherings around fire, and a warm evening meal. But the reality is completely different for thousands of vulnerable refugees and internally displaced families in Syria, Lebanon, Jordan, Iraq, and Egypt. Hamad, his wife, and their children are faces of the daily winter struggle that these families have been enduring year after year.

A Syrian refugee father from Deir Ezzor, a city in Eastern Syria, living with his family in Lebanon. For the parents, winter is a time of extreme worry over the survival of their precious children. When UNHCR’s team visited him and his family, he said that his son had been sick with the flu for several days. He then admitted: “We couldn’t take him to any medical facility. Sometimes we don’t have money to take the children to the doctor. Everything is expensive now. Our situation is tragic”.

Hamad lives in a makeshift shelter within an informal settlement and works informally and makes very little income that is never enough for him and his family to make ends meet, which led him to make the unfortunate decision of pulling the children out of school because he cannot afford it anymore. On top of that, they face issues with overflooding every time it rains. He recently received support from UNHCR “Yes, we were waiting to receive the plastic sheets that protect the house from the rain, and we got them.  I will install it today since the weather is good.”

As temperatures drop amid extreme weather conditions, thousands of refugee families such as Hamad’s struggle to meet basic needs primarily shelter heating, buying warm clothes, and the ability to regularly cook warm meals. Having been forced to live in makeshift conditions and leaving their possessions and support networks behind, they are in desperate need of additional help during the harshest months of the year.

What You Need to Know About Our 100% Zakat Distribution Policy 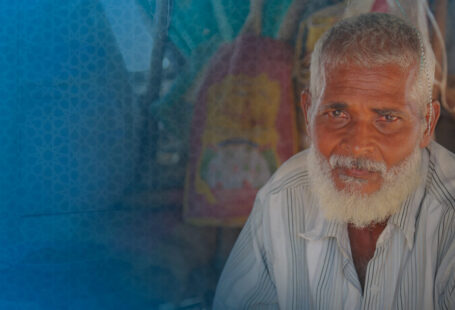 Yemen is on the brink of famine. 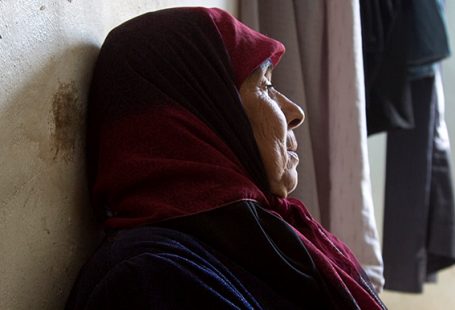 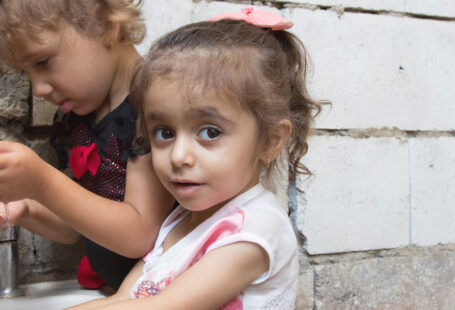