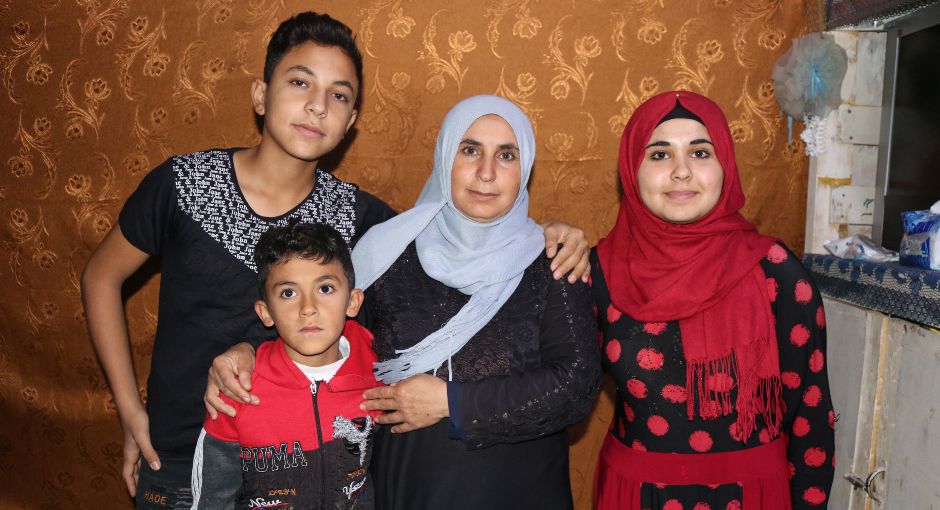 As the New Year fast approaches and temperatures plummet, millions in the MENA region are seeking comfort in the safety of their homes – equipped with seasonal snacks, running water, and heating systems. These are all privileges that can easily be taken for granted, but for Syrian refugees residing in Lebanon’s Bekaa Valley, the reality of winter is far more daunting. Known for its intense summer heat waves, Bekaa’s winters are just as harsh in the opposite direction. Transitioning to the season is brutal, with heavy rains and sub-zero temperatures often causing floods and structural damage, testing the resilience of a community which is already at its breaking point.

One member of this community is Hoda, a widowed mother who was forced to leave her home in Aleppo, Syria eight years ago when conflict broke out. Having left most of her belongings behind, she is striving daily to make ends meet for her three children, a challenge that is compounded by Bekaa’s unforgiving winters. “The situation is really tiring”, she said during one of our visits, alluding not only to her personal struggles but also the larger issues plaguing her community. With fuel and food prices at an all-time high thanks to Lebanon’s economic meltdown, most of Bekaa’s 339,473 Syrian refugees – many of whom are women and children – are consigned to living in extreme poverty, makeshift tents, little insulation, and a lack of warm clothing.

However, as Hoda attests, UNHCR’s winter assistance has proven useful when navigating her precarious situation, “Winter assistance is very helpful, I had debts before I received it, especially during the period when we installed the heater and needed to buy fuel”. When asked how she would fare without it, she replied, “Honestly, I’d be helpless. I’m speaking about my situation honestly. And not only me, but I’m also talking about the situation of many people like me.”

Moreover, based on the escalating needs of refugees not just in Lebanon, but also in Jordan, Syria, Iraq, and Egypt, UNHCR has initiated a series of programmes for its winter assistance plan. They mostly comprise of seasonal cash assistance that would help families acquire heaters, fuel, and winter clothes. Other programmes include shelter weatherproofing and distribution of winter core relief items. These efforts are only made possible by our Zakat and Sadaqah donors, whose continued generosity will determine whether Hoda maintains her signature smile in the face of adversity: “many tell me: you’re always smiling, where do you get this optimism from? […] I was sad for a long time, but I didn’t achieve anything. So, I finally decided that I will [smile]. Why should I let my children live another layer of grief? I won’t”. 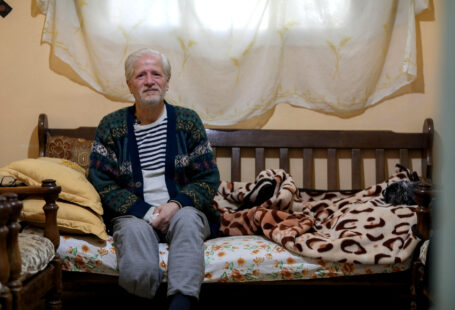 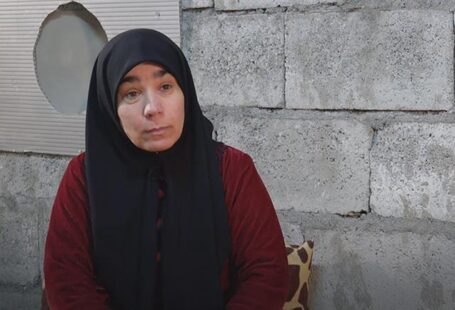 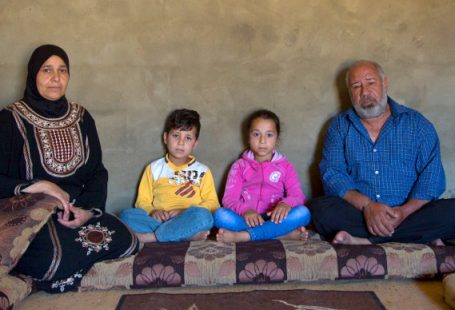