How Your Zakat Empowers Refugees Through Education

Among the starkest disparities faced by refugees and internally displaced people (IDPs) is education: only 6% of refugees have access to higher education, while the global average enrollment among non-refugees stands at about 40%. When compounded with similar gaps in primary and secondary education, these discrepancies deny refugees and IDPs the vocational skills that would help them achieve financial independence, lift their families out of poverty, and become productive contributors to their societies. In response, UNHCR has been working hard to help implement “Aiming Higher”, a scholarship program offering displaced people a unique opportunity to enroll in higher education in their host country.

Since refugees fall under the category of Gharimeen (debtors) – one of the eight categories of Zakat recipients mentioned in the Qur’an – this program is considered Zakat-eligible, as covering tuition fees on behalf of displaced students can be considered equivalent to paying for debts or overdue bills (per the Fiqh Majlis of Canada). As such, UNHCR has been channeling Zakat donations to facilitate refugees’ access to higher education in several countries.

In Djibouti, for instance, which hosts approximately 34,990 refugees and asylum seekers, UNHCR has distributed education grants to 40 refugee students. Similarly, in Kenya the Supreme Council of Kenya Muslims (SUPKEM) and UNHCR partnered, during the month of Ramadan, to raise funds for refugees’ education in the country – this time in the realm of primary education. The partnership identified breaking down barriers of hundreds of thousands of refugee children and women in Kenya as a critical investment in their future and has led to over 40,000 beneficiaries receiving education supplies and cash assistance. The latter is particularly helpful, as it enables parents to cover direct costs such as school fees, uniforms and transportation, which are the barriers that tend to keep refugee children out of school. As demonstrated above, your Zakat contribution to the education of refugees and IDPs worldwide aligns with SDG 4 – Quality Education, which strives to ensure that all girls and boys complete free, equitable, and quality primary and secondary education by 2030.

For Fajr, the Winter Cold Isn’t the Only Tragedy She’s Dealing With 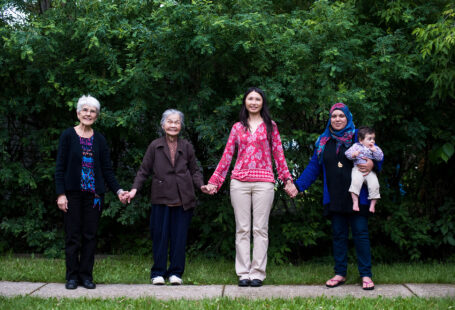 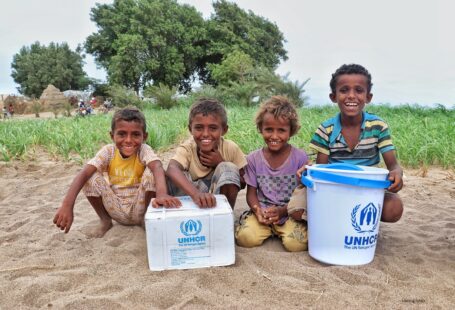