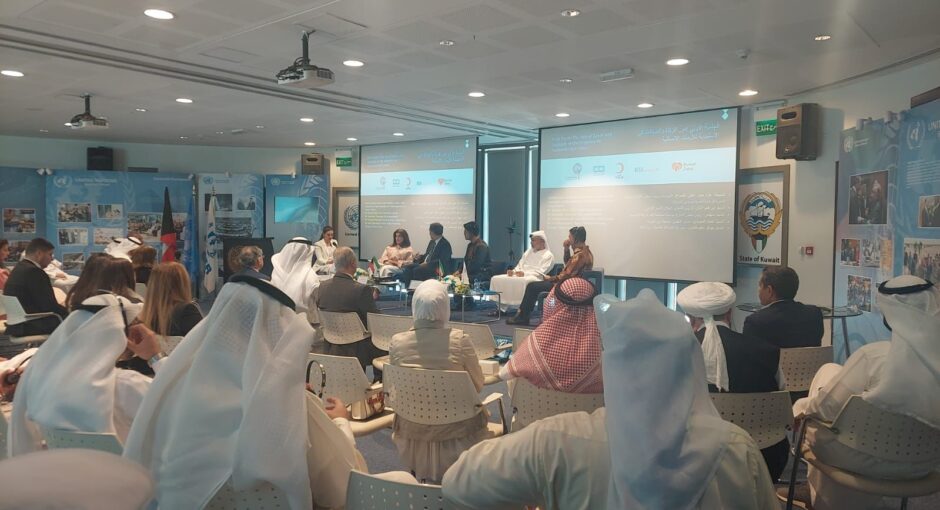 UNHCR, the UN Refugee Agency launched today its mid-year report on Islamic Philanthropy which highlights the humanitarian impact of Zakat and Sadaqah donations received through UNHCR’s Refugee Zakat Fund during the first six months of 2022. The report revealed that more than 1.2 million refugees and forcibly displaced people in 20 countries have received assistance through Zakat and Sadaqah donations received by UNHCR’s Refugee Zakat Fund, which amounted to US$ 31.6 million.

The report was released during an event held for the first time at the United Nations House in Kuwait, in coordination with the Kuwaiti Ministry of Foreign Affairs, and in partnership with Zakat House. UNHCR’s Senior Advisor and Representative to the Gulf Cooperation Council Countries, Khaled Khalifa, said: “Enforcing strategic partnerships with Islamic Philanthropy organizations is essential in supporting UNHCR’s efforts in responding to increasing humanitarian needs of displaced people worldwide.” He added: “Today, refugees and internally displaced people are facing enormous challenges on many levels, especially that the vast majority of them are hosted by developing countries, which are facing their own challenges. Therefore, there is a constant need to create initiatives to secure the funding needed to help the forcibly displaced people through partnerships and utilizing the Islamic Philanthropy tools such as Zakat, Sadaqah and Waqf, to cover their needs.”

Deputy Director-General of Zakat House, Dr. Majed Al Azmi highlighted the role of Zakat house in strengthening Islamic Philanthropy and his appreciation to the partnership with UNHCR and said: “We are proud of the tangible positive impact of our partnership with UNHCR, which enables us of helping more than 65,000 refugees and internally displaced people in Mauritania, and Bangladesh, and Yemen in several sectors such as shelter, protection, public health, and education.” He added: “We look forward to continuing our collaboration to help those most in need and support them to address their daily challenges.”

UNHCR launched the Refugee Zakat Fund in 2019, as a credible, zakat-compliant, and effective partnership tool harnessing the power of Zakat and Sadaqah to assist beneficiary refugees and internally displaced populations.

The Supreme Council of Imams and Islamic Affairs of Brazil | Brazil 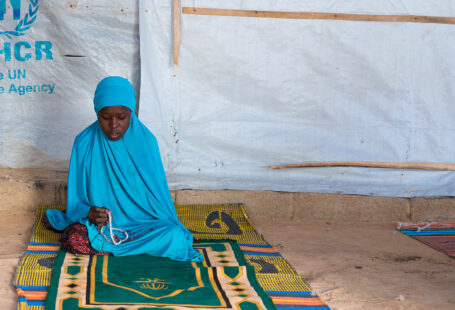 Do you know a girl called Falmata? 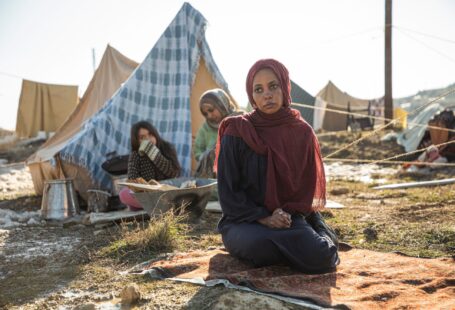 You Know where Zakat goes 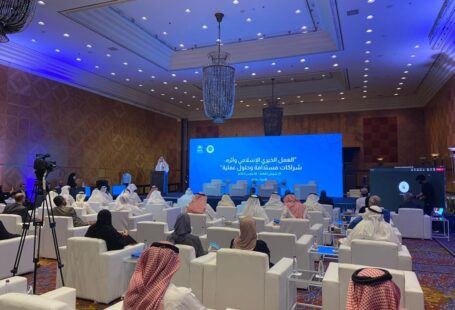